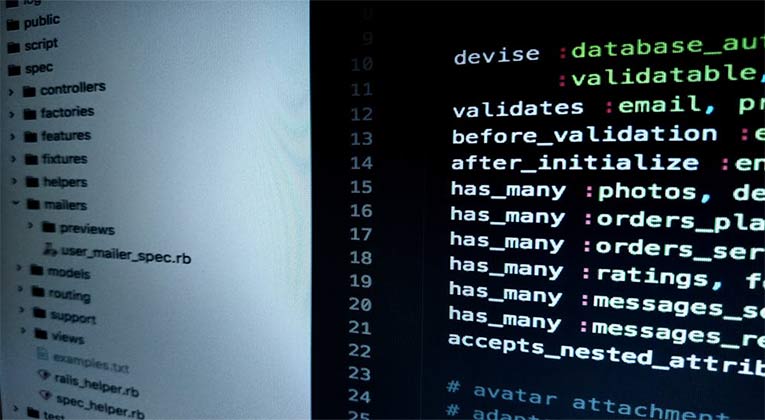 DevOps was an efficient way to combine software developers with the operational teams.

DevSecOps, on the other hand, takes the process a step further to ensure that the software development team does not miss the crucial security factors.

DevSecOps is more than checking the software for vulnerable areas and sorting out the false positives.

It ensures that security is a part of your complete software development pipeline and not just a part of the testing phase when the software is almost ready.

Incorporating a DevSecOps approach will help your business make security a priority in your current software development process.

These are some of the tips that you can utilize to build DevSecOps culture at your organization, which will help you make a difference for your codes and clients alike.

To ensure that software is secure to use, developers have to fix as many vulnerabilities as they can find while they review the codes before starting production.

However, many times the security tools bring up false-positives. It forces developers to try and fix these non-existent problems.

A high rate of false positives can be one of the prime reasons why developers fail to meet deadlines.

They have to constantly stop the workflow to address these issues, only to find more false positives.

However, a developer-first approach will ensure that the security requirements are met from within the workflow.

In a successful DevSecOps culture, the vulnerabilities and bugs get resolved as they build up during each stage of the software development process.

Developers fix the problems as they move forward with the project.

One of the biggest advantages of a DevSecOps approach is the amount of time saved in the process.

Solving security issues during software development takes a lot less time than what it takes in production.

Combining security with the DevOps team was not only to solve the vulnerabilities but prioritize the right ones.

Spotting all the bugs in software is crucial, but some bugs matter more than the others.

When Facebook adopted a static analysis to analyze security results in their developer work pipeline, the rate of fixing the problems increased to 70%.

However, when the developers were asked to fix the bugs outside their workflow the fixed-rate came down to zero.

It is a perfect example of the need to prioritize a developer-first workflow. However, the real key here was the prioritization of the crucial vulnerabilities.

Reporting the bugs that had a higher impact and resolving them first was the reason behind a better success rate of including static analysis in the developers’ workflow.

The developers were not forced to address a list of false-positives, which motivated them to fix the bugs as part of their workflow.

In this approach, as the number of false positives reduces, the rate of actual vulnerabilities getting fixed increases.

There is no denying that false positives can occur during the software development process.

However, what you do with them can make a lot of difference to your DevSecOps culture.

Several organizations have used automation to ensure that the necessary bugs are found and fixed immediately.

Get Rid of Bad Habits

Despite all the efforts, it can be challenging for developers to prioritize the bugs that matter more for software security.

That is because false-positives are part of software development, and most teams find ways to work around them.

If you or your developer teams feel overwhelmed by poor quality bug reports, you might even feel like shutting down the vulnerability reports entirely.

To build an efficient DevSecOps culture, you will need to break down these bad habits in your present software development teams and find new ways.

One of the first things you should do is acquire tools that you and your team can trust.

In a DevOps culture, security is usually an effort at the end of the development process right before production.

In such a development culture, any communication between the security or DevOps teams is usually when an issue or incident occurs.

Trying to fix the security issues at the end of the software development cycle can create a lot of stress for all the team members.

Therefore, instead of making security a reactive process, try to encourage everyday collaborations between security and operations teams.

You can achieve these objectives by making security checks a mandatory part of code reviews.

Or you can also build an integrated workflow for application security processes with CI/CD.

In a DevSecOps culture, security becomes a priority from the first lines of code writing.

It becomes a community responsibility that ensures fixing the crucial vulnerabilities and prioritizing customer data.

You can utilize the tips we discussed to introduce a DevSecOps culture in your organization and ensure a more secure software for your customers.